Simcoe Muskoka’s opioid crisis across our region is undeniable. It is a public-health issue that stakeholders across the region are working together to address.

This includes ongoing efforts to find a location for a supervised consumption site (SCS) to support those in our region with addictions.

Contrary to the story being crafted by others, the BIA is not opposing an SCS or delaying this process, nor are we debating the merits of a SCS.

The truth is we are actively supporting the process.

The BIA has previously endorsed a proposed SCS location in downtown, one that was ultimately unsuccessful following further community consultation. We are also participating on the Site Selection Advisory Committee, alongside public-health leaders, mental-health experts, families affected by addictions and others, to find the best SCS location for Barrie.

Identifying a SCS location within any city is a provincially-mandated process that requires public consultation, stakeholder engagement and collaboration.

It is not one that benefits from rhetoric, blaming, shaming, or finger-pointing. Even when one’s position on a proposed location may differ from that of others.

Our belief is that there is an alternative solution, beyond the two currently proposed locations, that is better for everybody – those who need the SCS services, health-care providers, the residents of Barrie, and the growing business community of Barrie.

It is why we are supporting efforts to bring a third location forward for consideration.

A decision will likely be made in the coming weeks on the location of an SCS in Barrie. The Downtown Barrie BIA will continue to support, contribute to and be part of that process. We will ensure that BIA members are consulted and engaged on the issue and have the opportunity to share their voices with the decision-makers.

We believe there is a location beyond the two currently being considered that is better for our city and our downtown. We are prepared to continue supporting the best choice for Barrie, and encourage others to do the same at http://engage.downtownbarrie.ca. 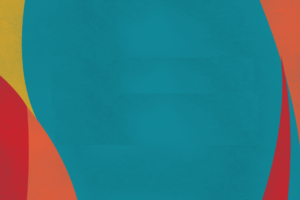 Downtown Barrie to kick off summer with Open Air Dunlop on Saturday, June 19

For Immediate Release: Monday, May 31, 2021 (Barrie, Ontario) Downtown Barrie to kick off summer […] 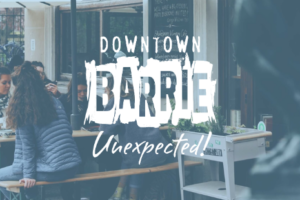