“Craft beer from around the province was pouring from cold taps and the sweet BBQ aroma from the grills filled the air, turning Heritage Park into your everyday backyard family barbeque.”

Downtown Barrie’s coveted Craft Beer & BBQ Festival kicked off this July following the Promenade Days & Canada Day Festivities. Craft beer from around the province was pouring from cold taps and the sweet BBQ aroma from the grills filled the air, turning Heritage Park into your everyday backyard family barbeque. Downtown Barrie took the opportunity this year to change the location of the popular Rib Fest event, and the effort paid off. Moving from Memorial Square to Heritage Park, the new venue allowed for a substantial increase in space for people to sit and enjoy the atmosphere or to wander around and take in the sights.

It was a hot weekend underneath the beaming sun, but the waterfront provided a cooling breeze throughout the day. Every food vendor was staffed with enthusiastic individuals who were out advocating for their stand, engaging with customers and thoroughly enjoying the waterfront atmosphere. The street was lined up with incredible food options, including ribs, pork, corn on the cob, twisted potatoes, and more. 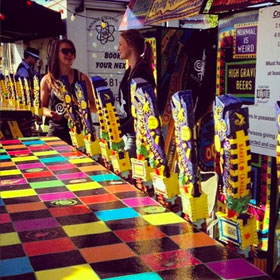 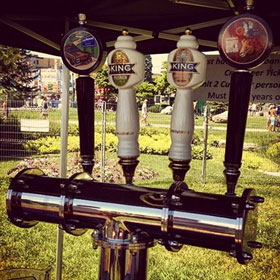 “It was a hot weekend underneath the beaming sun, but the waterfront provided a cooling breeze throughout the day”

Local craft beer vendors were set up on Barrie’s beautiful waterfront in Heritage Park, lead by our own Downtown Flying Monkey’s Brewery and a new local start up Barnstormer Brewery. Other included Muskoka Brewery, Amsterdam, Lake of Bays, King Brewery, and Nickel Brook. The event was the perfect excuse to get out, be social and experiment with some amazing food and local beers that you might not normally indulge in. Having the event at Heritage Park this year allowed for more accommodation, and Craig Stevens of the Downtown Barrie BIA pointed out that this was their busiest year yet over the 12 year history of the event. On Saturday, at noon, the head count was close to 2,000 people enjoying a deliciously-messy lunch. 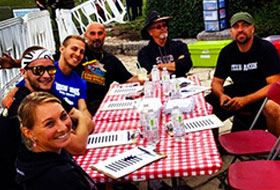 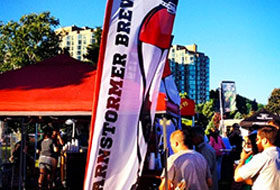 To go along with great food and some cold beverages was a list of live entertainment, setting the mood for another memorable event in Downtown Barrie. Like every year, the Rib Vendors were judged on their sauce, their ribs, and their pulled pork – and for the first time ever, one team ran the tables and took all three titles. Hawgs Gone Wild was the champion this year, and I bet everyone now is wishing they got their fingers saucy with some of their grub. There’s always next year though, so just make sure you get out to enjoy this ever growing event in Downtown Barrie. 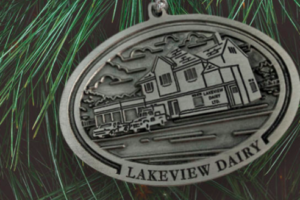 As time seems to be moving forward faster and faster, we can easily lose track […] 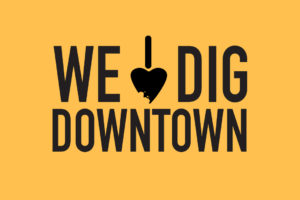 Final Stretch of Construction for Phase 1A! Streetscape Pt. 3

Wow! Has the time flown by! Phase 1A of the Dunlop Streetscape Project is now […] 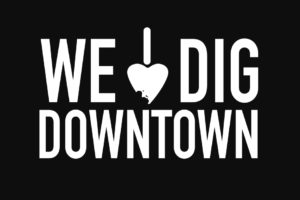